Sitting at home I was googling something to do with baking and a post came up, "What's it like to own a bakery". It resonated with me and like the author of the post, Stephen, I thought the whole experience of owning my own bakery was amazing.

It’s taken a few years (and a book) to realise why owning my own bakery was amazing. If it's something you are thinking about then read the how to start a bakery business from home

So here’s my 8 reasons why owning my own bakery was so amazing:

Trying a new mixing time, different flour, levain or whatever I fancy to create a new flavour or texture, was amazing fun.

Trying new things to improve a recipe, or craft a brand new one was pure bliss. I love being creative and doing tasks like baking bread. Being a bakery owner made me excited to get up and attack the day.

#2  You're able to find time to watch the football 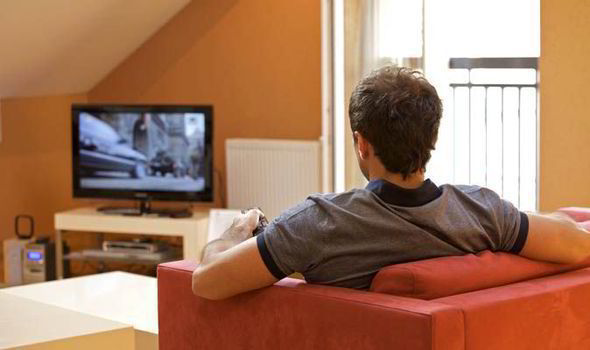 Not to everyone's taste. But after years of having a rota that I had to follow was frustrating the life out of me!

It always seemed to always coincide when Manchester United were on the tv too. Very annoying!

When you have your own business, even though my workload was a lot higher I was able to plan things around it.

I was able to take my son to school when I needed to, and I could take a couple of hours out to watch the match at the weekend.

#3  Eat great food all the time

My bakery also functioned as a cafe. Having chefs using great quality produce was great. There was always something lying around to “steal” a portion of.

I could taste the daily special before anyone else, or get creative myself in the evenings when the cafe was closed. 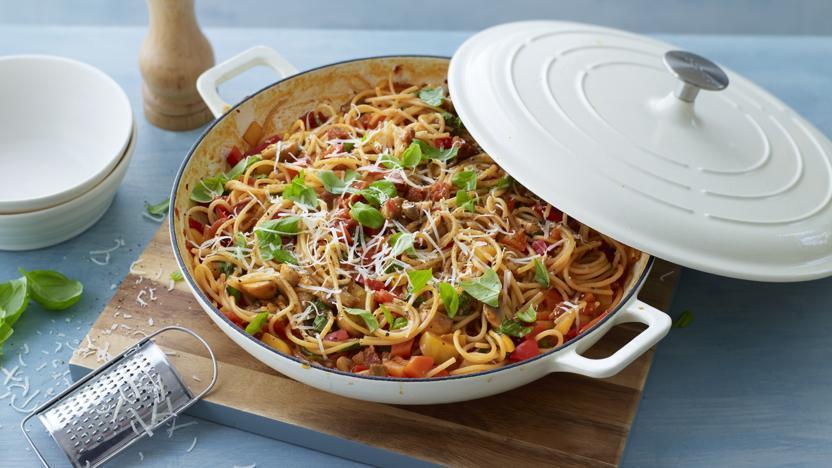 With things like Parma ham and fresh pickles, pre-cooked jacket potatoes and cakes lying around my diet was great. I also had some nice bread lying around too!

Pairing a meal with the right bread became a special talent of mine. I’m sure anyone would get good after doing it every day for a long period. So I wouldn't say I'm anything special but it was great fun. 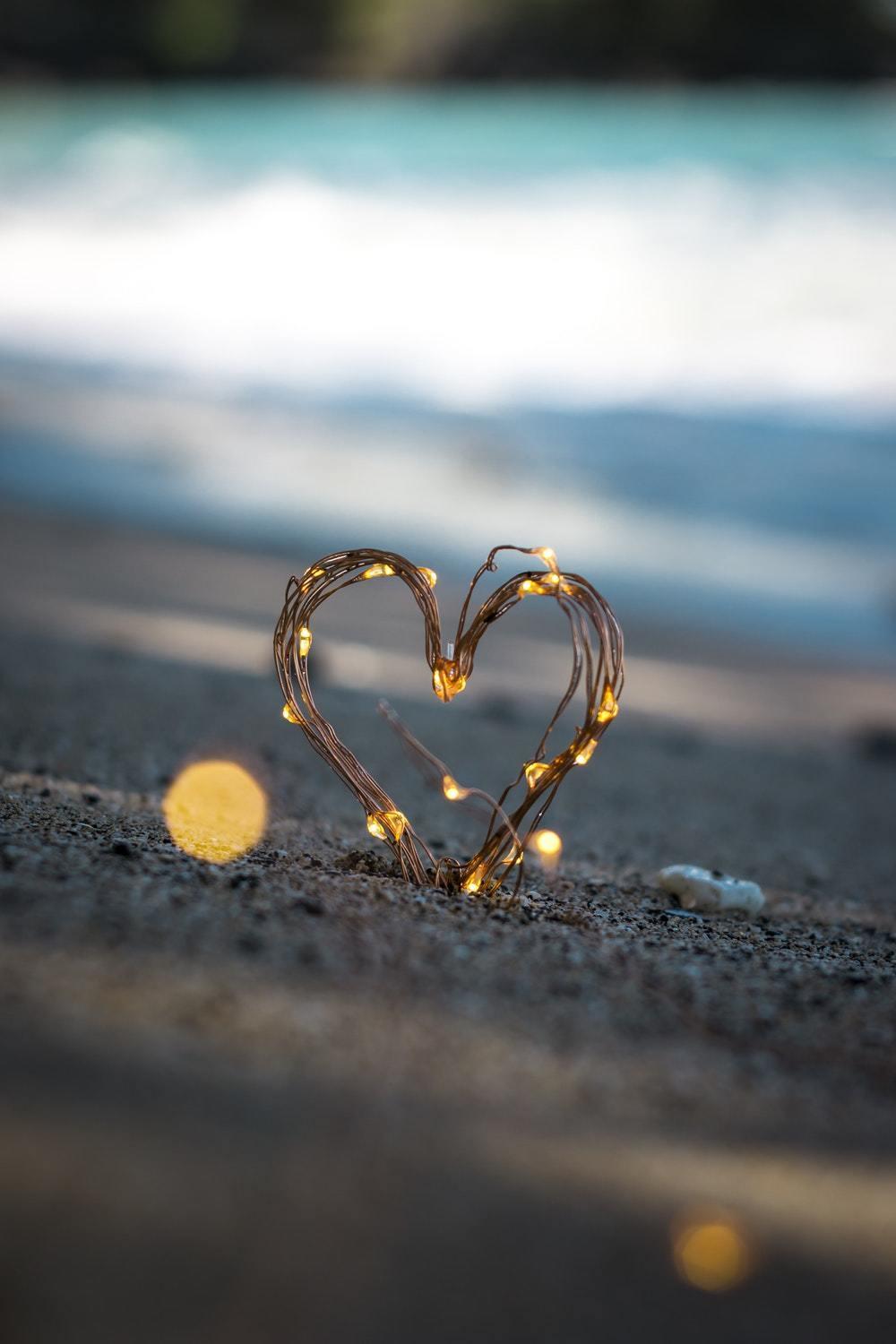 The thought of having my hands covered in dough all night would definitely not appeal to a younger me.

Nor would scraping dried up dough from my arm hairs, it bloody hurts when you have to pluck them!

But after doing it for years now, it’s just accepted in the job, and I’ve come to love it.

The feel of a perfectly hydrated dough, the smell of your sourdough when you lift the lid off and the success feeling when the baguettes open up perfectly in the oven.

It’s not to be underestimated. I love bread baking.

#5  Endless learning in search of the perfect dough

There’s always something else to try. Even if your bread gets rave reviews, it can always be improved in your eyes as a bakery owner.

Trying different techniques that you know and learning others you didn’t is an exciting part of the role.

I would spend hours (and still do) on YouTube watching Italian bakers prepare these beautiful loaves of bread, often in crazy environments.

Seeing bakers use what looks like a cows water trough as a mixing bowl is a common occurrence! Many of the things I see, I would not attempt, but they all build a picture of an attitude to bread.

They help improve my ability as a baker.

#6  Working with a team and sharing ideas

What’s great about baking in a team is you just learn to be telepathic.

You don’t need to tell them what to do, they just know.

Sometimes there’s a discussion about when to put the bread in the oven or asking for the water bucket to be filled. 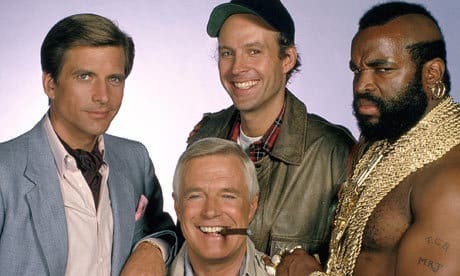 But the rest of the time the team are having a laugh or talking about their home life. There is also bread to talk about, perhaps sharing techniques we’ve used previously or a name for a new loaf.

There was always loads to talk about and many fun times were had!

#7  Become known for your baking skills

Or just being known locally for something is great! It also opens opportunities, it’s a great feeling when people would stop me in the street to compliment my baking qualities. Many of them I don't recognise, but they must have been in and seen me. It's hard to not like this side, just don't let it go to your head!

It was less great being stopped by others because they hated the paint job I’d done on the shop exterior… Boy did I get some slating for that!

But at least they knew who I was!

#8  Knowing others through baking 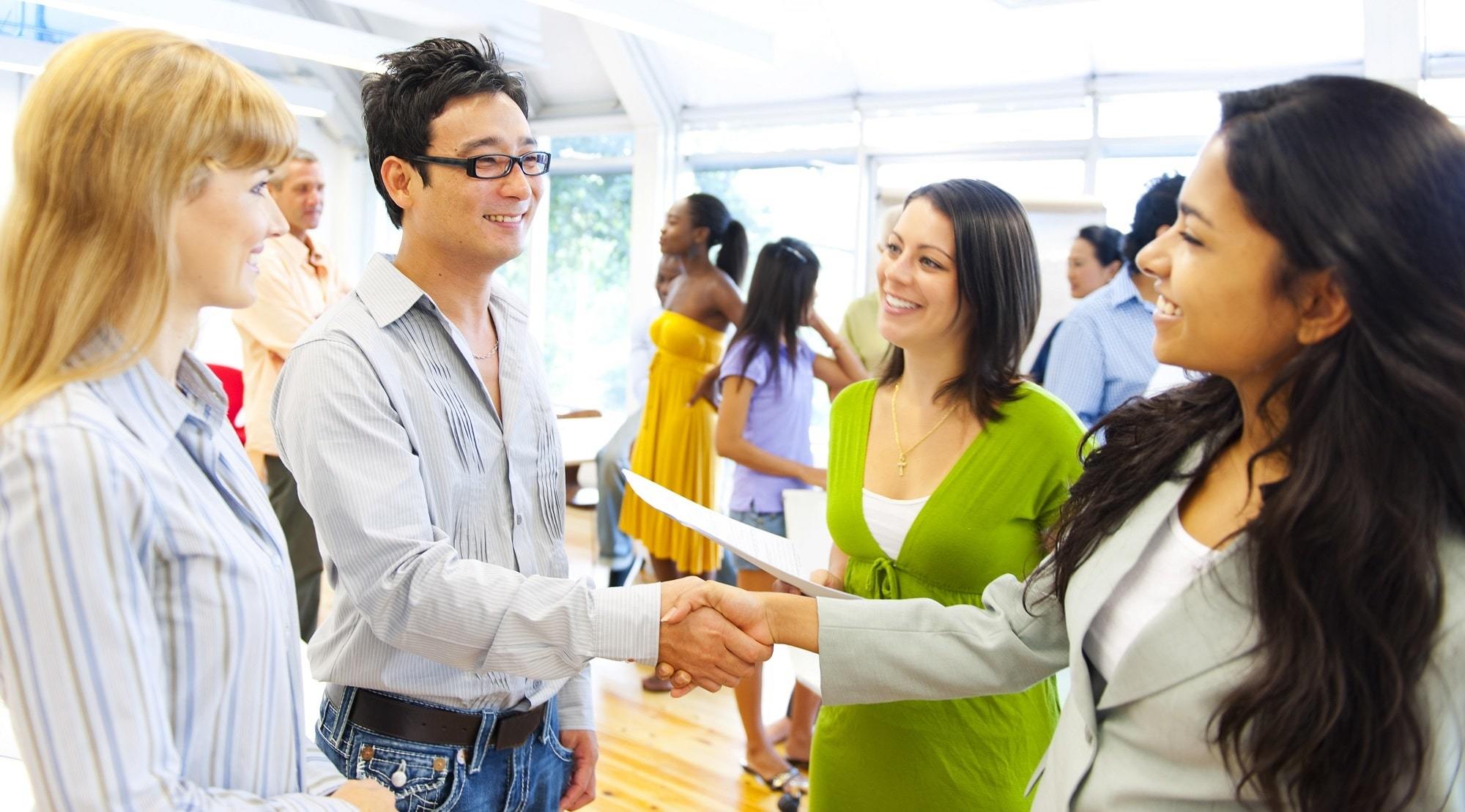 Being “known” unlocks many doors, the people you meet and the new business you attract from simply being known is fantastic. Check out this book by Mark W. Schaefer to find out more about the subject, I really recommend everyone should read it once.

Having a physical store where people come to visit and see you means they know who you are. When compared to say a dot-com business or a service that deals with a small volume of people (accountancy for example), you have much more exposure.

This is in your local area, within 6 months I was around the Mayor’s house for dinner, being invited to council meetings and offered free tickets to the ballet.

All because I was known as a good person to work with.

What's it like to own a bakery that didn't make enough money? 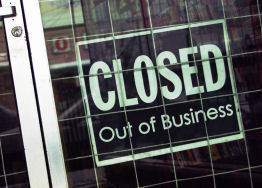 There are many explanations for why it had to be liquidated. I was deeply unprepared and it became a very stressful time.

The reasons my bakery failed can be found in this book, it also tells you how to start a business which has a stronger chance of success.

Looking back, even if I took it for granted at the time, it truly was the most fun part of my life.. I look back now with fondness of the whole experience.

I only have positive thoughts and many amazing lessons were learned. There's a post with advice on setting up a real home bakery (without the overheads) if you would like to read it.

What skills do you need to open a bakery?

As you can see there were many reasons why owning my own bakery was amazing. There’s plenty more too, the most important is loving what you do. It’s impossible to start a business when you don’t love doing it.

Messing around with dough was such a love of mine, I’ve had to come back to it after a couple of years absence. I’ve said it already but, owning my own bakery was amazing!

It was just the best thing.

Don't waste 147,348 :The Entrepreneurs Guide To Start Up Success

Busby's Bakery is a participant in the Amazon Services LLC Associates Program. If you make a purchase through product links from Busby's Bakery we earn a commission without costing you a penny.