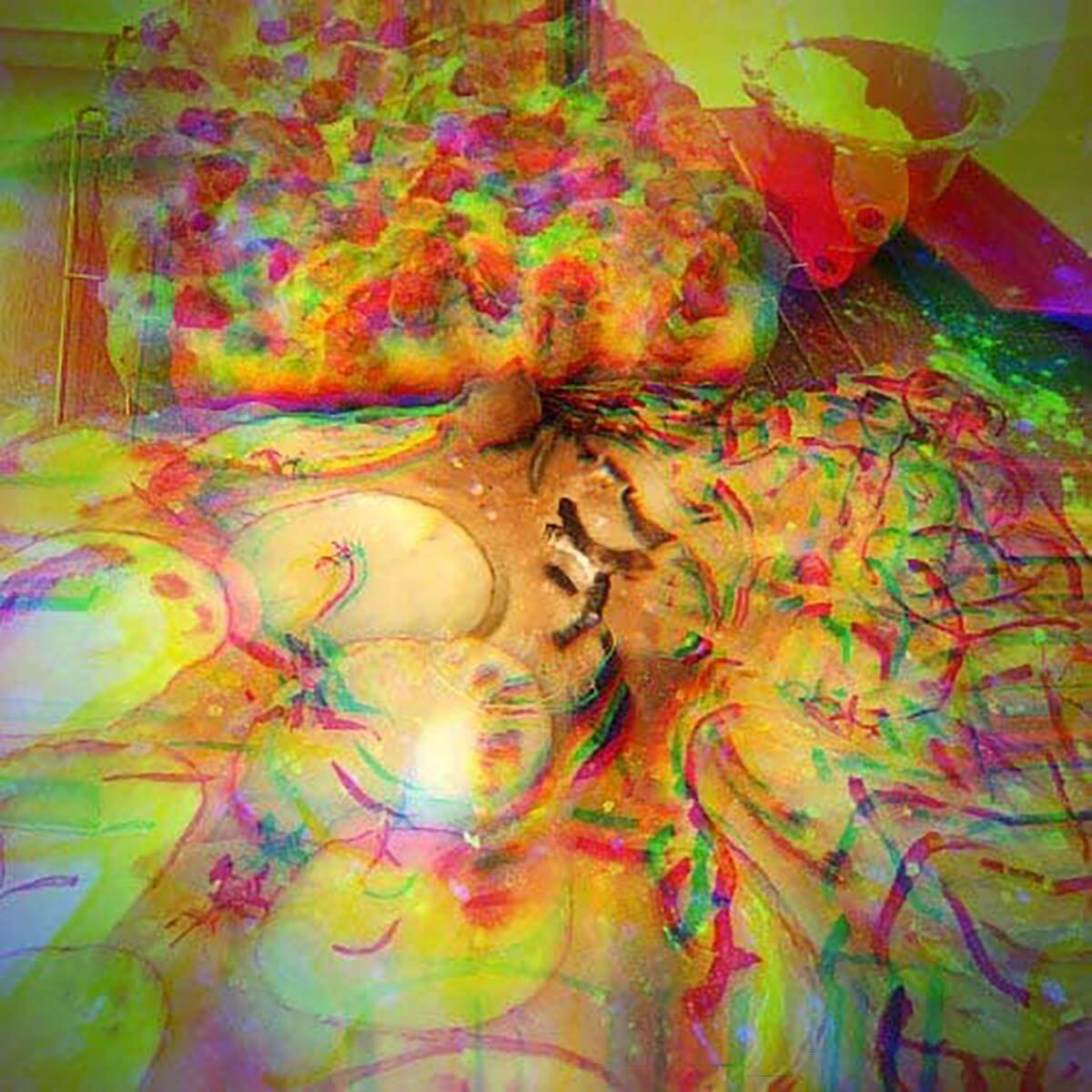 These show the ovens capability to distribute heat. In a low budget oven, you will most likely notice a difference in the browning of the baked goods in different areas of it.

Often it happens near the heating element or at a regular radius from it. Some areas of the bread will be darker or paler than others.

Can I use a fan oven to bake bread?

Using the fan in an oven when baking bread is generally a no no. And it won’t fix a problem like heat spots.

Having air blowing around stops pressure being built up during the bake. Pressure is necessary when forming the shape of your loaf, it also removes moisture from the breads surface which destroys the oven spring and the prospect of a crispy crust. I found when trailing that a powerful fan will push the bread over as well!

In fact, it looks very much like my hair after I’ve driven with the window down – I end up looking like a windswept TinTin!

What causes heat spots in an oven?

Anyway, back to the issue…. In a commercial bakery oven, the baker is still going to have to deal with distribution challenges when it comes to heat.

In the trade, they are referred to as heat spots. Similar to the issues found in low-cost ovens, but can also occur in smaller areas. These areas form heat pockets as well as areas of low heat.

Heat spots can occur in recurring places even without a fan, the hot air circulates regardless. It can bounce off the products inside causing hot and cold spots to appear.

How to stop heat spots occurring

To counteract heat distribution issues during bread baking here’s a few pro tips that can help remove or reduce the issue:

Trial and error is the best way to make this work! 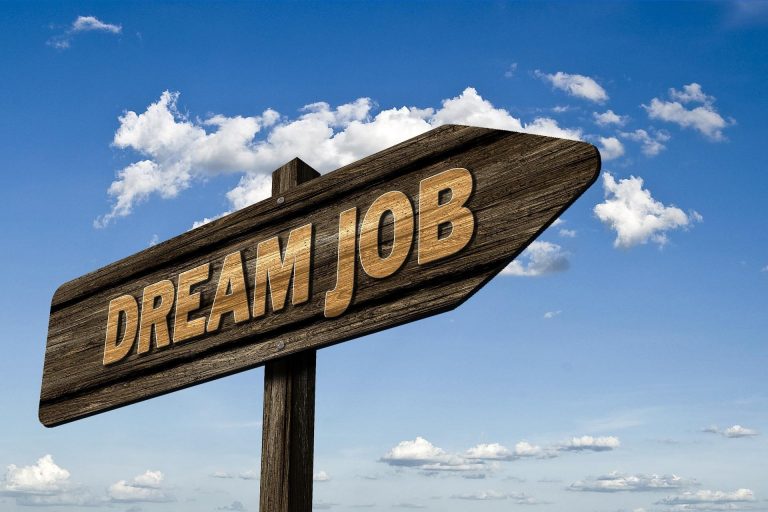 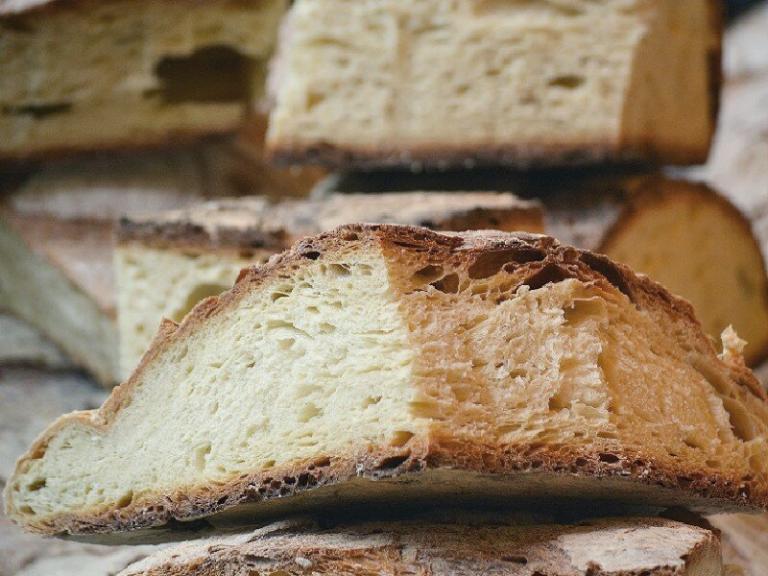 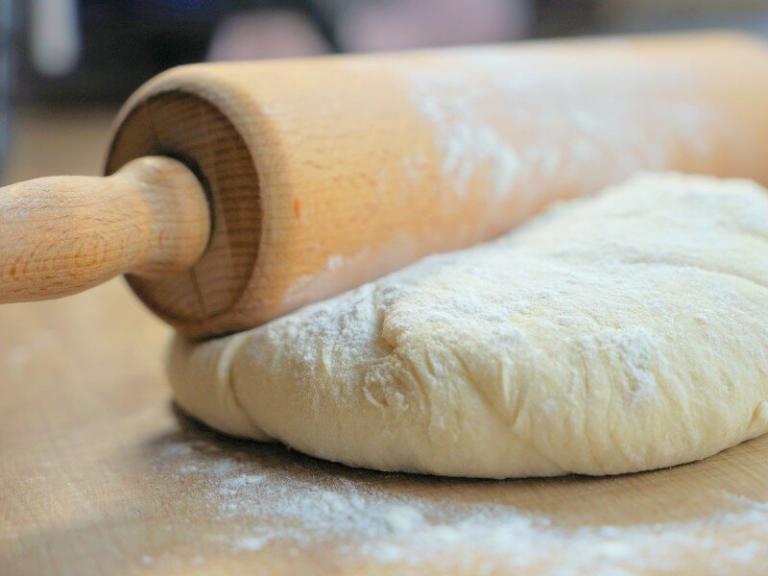 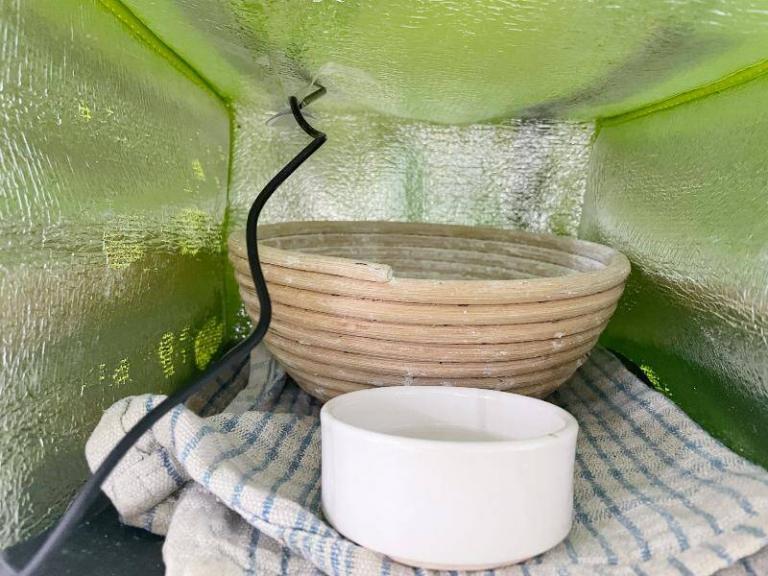 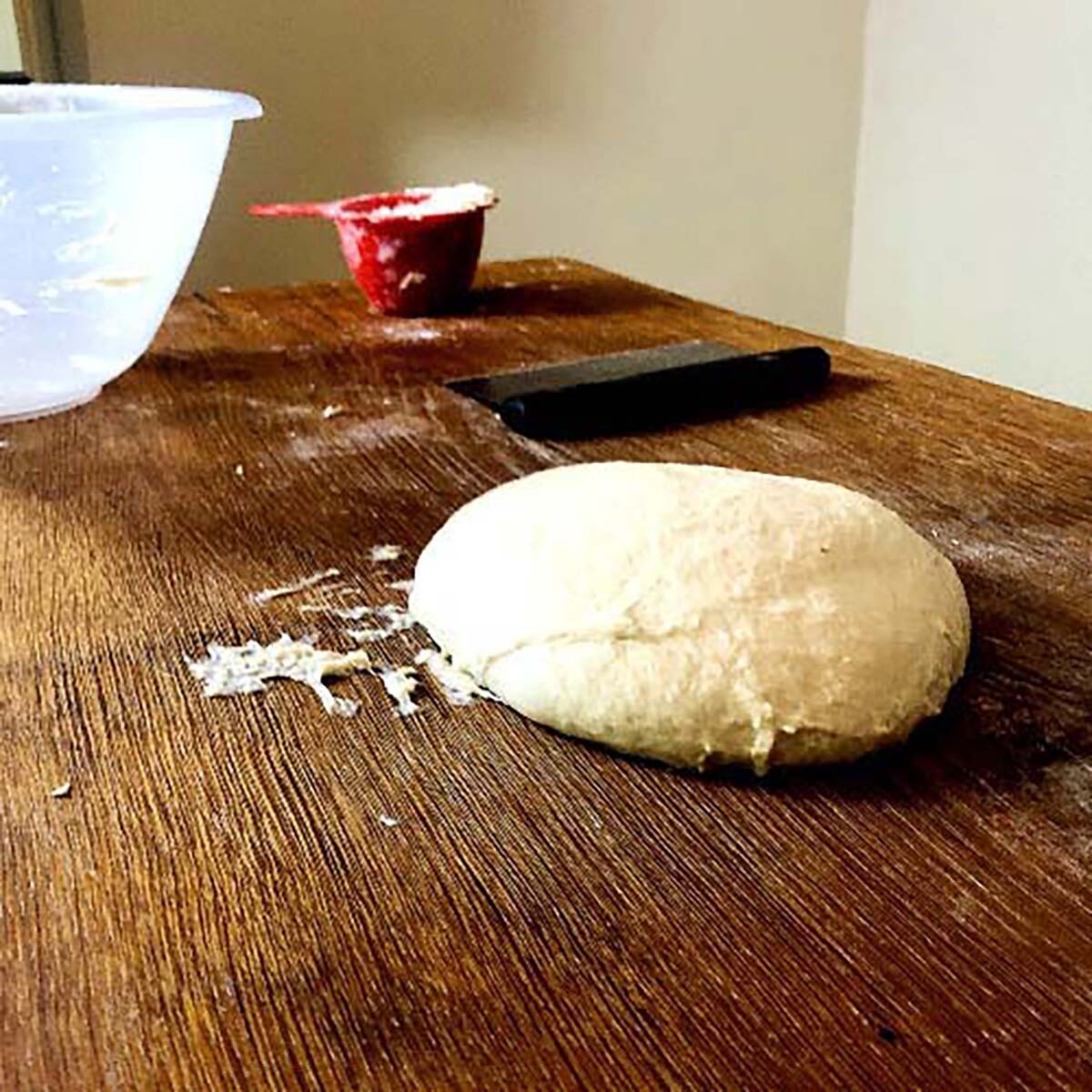