Does Salt Kill Yeast? Can They Touch When Making Dough? 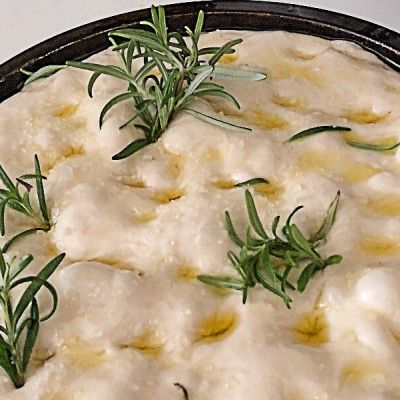 “DON’T LET THE SALT TOUCH THE YEAST!!!” is shouted across many bakeries across the globe. I know, I said it to many bakers too! Yet, there is an argument to say that salt is in contact with the yeast throughout the dough making process. It’s actually the job of mixing to combine the ingredients together. If salt touches yeast, does it really matter? I did a bit of research to find out if salt kills yeast, here’s what I found.

It’s a common practice to separate the yeast and the salt when preparing bread dough. Unless you are preparing the ingredients way in advance, yeast can touch salt. The two ingredients need to be in contact for hours for the salt to penetrate the yeast cells and cause damage.

How can salt kill yeast?

Like sugar, salt in high concentrations can kill the yeast. Both are hygroscopic, which means they absorb the water that the yeast desires. Water gets diverted which induces osmotic stress in the yeast cells. This leads to the yeast’s cell structure breaking down, effectively killing the yeast.

The whole process takes time so it isn’t a concern when kneading takes place right away.

How does salt benefit the bread?

In dough, a small concentration of salt slows the rate of yeast fermentation. This benefits the structure of the crumb and the flavour of the bread. View my article which explains the role of salt in bread.

Do I have to add salt to bread?

Salt is critical to make dough flavorful and hold its shape. Without it, the dough would lack elasticity and collapse when shaped. Bread made without salt is bland, you’ll need some salty food with it!

Do I need to separate the yeast and the salt?

No, it’s not necessary to separate the yeast and the salt when adding them to the mixing bowl. There is no benefit to doing this unless the ingredients are going to be in contact for an extended period.