After reading this article you’ll understand each stage of making bread. We’ll cover what happens during each stage and which properties of the bread they benefit. If you are starting out, it’s all you are going to need to know. There are plenty of links below that will take you to another page to learn more about the topic.

There are so many ways to make bread. Every recipe follows these stages in some form or another. Some recipes will skip some steps, which is fine. Bakers make tweaks to these steps to create unique qualities in each batch of bread. There’s is no right or wrong in bread making – there’s no bread police! – so feel free to experiment as you gain confidence.

It’s a good idea to plan ahead before you start your bake. For starters, you don’t want to be doing the school run when your bread is going to need some attention. Create a schedule that fits your day around your bake before you start baking. That way your bread will be as true to the recipe as possible.

As with many of my articles, this one contains affiliate links to Amazon. I’ll earn a commission if you buy from them – Thank you!!

1. Creation of a preferment

The most popular levain used in bread is yeast, though others are often used. Many recipes use a levain made from a preferment. To make a preferment, combine flour with water and a little bit of yeast. Leave the mixture for 12-18 hours (sometimes sooner) to ferment. This method allows the yeast to develop the flour and for the gluten to soften before it’s added to the dough.

Sourdough is also a type of preferment. Feedings of the sourdough starter are made out ahead of time.

I discuss the fermentation advantages in more detail in the what is a levain article.

For ordinary yeast recipes, called “straight doughs”, there is no action to take in this step.

Mise en Place is French for “everything in its place”. It’s the time to get your bowls, equipment, recipe, ingredients, (and yourself) ready for the bake.

Throughout all the stages, organisation is important. So it’s best to start as you mean to go on. There’s nothing worse than realising the yeast has expired once you’ve added the water!

An autolyse is where the flour and water are combined and left for 10-60 minutes. After the autolyse, the remaining ingredients get introduced and the kneading begins. Not everyone does it, it’s more popular with home bakers than it is for professionals.

An autolyse allows the gluten strands to unwind so they can extend and form a strong gluten network. It’s a handy step as it reduces the time it takes to knead and aids the extensibility of the dough.

When autolysing you can choose to add or remove the salt and the levain (usually yeast). I autolyse without salt when baking baguettes and focaccia. This helps the dough to hold shape after I’ve stretched it.

I prefer to divide kneading into two stages. First is the slow mix, or incorporation of ingredients. The second is a faster knead.

This encourages the gluten structure to develop whilst knocking oxygen into the dough.

Bakers can increase or decrease the time and intensity of kneading. This will alter the characteristics of the dough whilst using the same ingredients.

Different dough mixers and hand kneading techniques work the dough at different intensities. Here’s an article the shares the most effective ways to hand knead dough.

The amount of kneading the dough receives will alter the duration of the following stages. If the dough is well-kneaded, the bulk fermentation time is reduced.

Some recipes follow a “no-knead” technique. This is where the ingredients are gently incorporated before placed in a bowl to develop. In this instance, the dough is left for a long period (8 hours plus) where is forms the structure and flavour it requires naturally.

Towards the end of mixing extra ingredients can be added that would crush if added at the start. Common additions include; dried fruit, olives, cheese and herbs.

Sometimes fats get added towards the end of mixing. Fat makes it hard for the gluten to develop so delaying its addition helps the structure of the dough.

The dough will knead for a few minutes longer to incorporate.

Also known as the rest period or first rise. The bulk fermentation stage can last from ten minutes to two or three days.

Here, the dough is placed in a container to rest, covered, and stored at a constant temperature.

Many things occur during this stage which develops the dough so it’s ready for the final rise.

Naturally occurring enzymes break down the complex starches in the flour into simpler sugars.

The yeast feeds on the simple sugars made available from the flour and creates carbon dioxide and ethanol. Carbon dioxide makes the bread rise, whilst ethanol is important for flavour and the maturation of the dough.

Yeast also instigates the creation of lactic, acetic and various other organic acids. These aid flavour, keeping quality, gas retention and produce C02 alongside other benefits. You can find out more in the dough fermentation process article.

It’s a good idea to plan ahead before you start your bake. For starters, you don’t want to be doing the school run or perhaps worse of all asleep when your bread is going to need some attention. Create a schedule that fits your day around your bake before you start baking. That way your bread will be as true to the recipe as possible.

Bakers stretch and fold the dough during bulk fermentation. This strengthens the gluten whilst redistributing the temperature and food (simple sugars) for the levain to feed.

A “degas” or “punching down” are versions of stretch and folding that appear in many basic recipes. Once the dough has risen to roughly double it’s size, it is punched down. This forces the gluten structure to rebuild like a stretch and fold. However, the stretch and folds technique is more effective.

If making more than one bread from a batch, now is the time to divide the dough into individual pieces. For accuracy, it’s best to use scales to weigh each dough piece. Dividing by sight is very risky and rarely works out in my experience. Take the dough from its resting place and turn it onto a floured work surface, get the scales out and you can get to work.

A metal dough scraper is the preferred tool used to cut pieces of dough. Place them on the scales and add or remove dough to reach the weight you want. To be efficient we allow a 5% tolerance around the desired weight.

To preshape, take the dough piece, push it against the work surface to remove the gas and shape it into a ball. It is then left on the table to rest.

Depending on the bread produced the dough will rest for 5 to 30 minutes. Long shaped bread is often preshaped in a cylindrical shape.

This stage is important to give the dough the strength it needs to hold its shape whilst proving.

This is where we shape the bread to its final shape before it is left to rise. The dough is flattened again on the work surface before it’s shaped into the desired shape.

After this, it’s placed into a baking tin, tray or proofing basket to rise.

Now it’s time for the levain to raise the bread. The final proof can be a matter of minutes to several hours. A typical proof time is 2-3 hours, though a final proof in the fridge goes into the following day.

To speed up this stage, the levain can be increased or the bread proofing temperature raised.

In a professional environment, a proofer is used for the final proof. A proofer is essentially a box that maintains temperature and humidity to create the perfect final proofing environment for the bread to rise in.

Home bakers often use a warmer environment such as an oven with only the light on, an airing cupboard, or near another constant heat source.

There’s an extra stage, whilst the bread is rising – do the washing up! (I have to remind myself sometimes to not turn on the PlayStation until it’s done).

Once the dough has reached its intended size it can be cut before it goes into the oven.

Making a cut (or a few) through the surface of the dough with a sharp blade allows some of the gas to escape during baking. It will stop the crust rupturing uncontrollably which looks unpleasant. We only tend to cut white loaves as the plethora of simple sugars available to feed the yeast rapidly. This forces the dough force ruptures in the surface of the crust as gas tries to escape.

A clean cut from the sharp blade affects the look of the loaf and the quality of the crust. The use of a specialist bakers lame is preferred for this task though, a serrated knife does a reasonable job.

After cutting, it’s straight to the oven to bake. Oven settings tend to be around 220-230C (430-450F) for most types of bread. The temperature is increased for crusty rolls, and lowered for sugar-enriched breads.

Longer baking times tend to create crusty, more flavourful bread. This is due to the Maillard effect. The caramelisation of the sugars in the crust imparts flavour and aromas into the bread.

To retain moisture in soft breads the baking time is reduced.

The bread will also rise in the oven around 20%, but sometimes more. The use of a baking stone helps to conduct heat into the dough which improves the bake of the bread and the oven spring. Adding steam as the bread bakes is also important for oven spring.

When crusty bread is properly baked it will sound hollow when tapped. Softer breads will not sound the same, but you’ll be able to tell they are ready by the dark coloured crust. Once the bread is ready, remove from the oven and leave to cool. The cooling time is determined by the size of the loaf and how dense it is, 2-3 hours is typical.

It can be tempting to enjoy delicious warm bread but you will notice a better crumb/crust texture if you have the willpower to wait.

When removing soft rolls from the oven it’s a good tip to give the tray a bang on the work surface to help them set.

The last stage of bread making is not essential in every recipe. Depending on the style of bread being made, a glaze or topping are added after, or as it cools.

A glaze (often warmed apricot jam) is applied with a pastry brush. Sometimes fruit or nuts are sprinkled on afterwards to adhere to the sticky surface.

Depending on the recipe, some stages can be skipped, doubled or increased. If you see a recipe that doesn’t follow these stages, it’s not a problem.

This is a general guide for you to understand the terms that get thrown around that maybe you didn’t understand.

Here is my beginner’s bread recipe to help you get started. 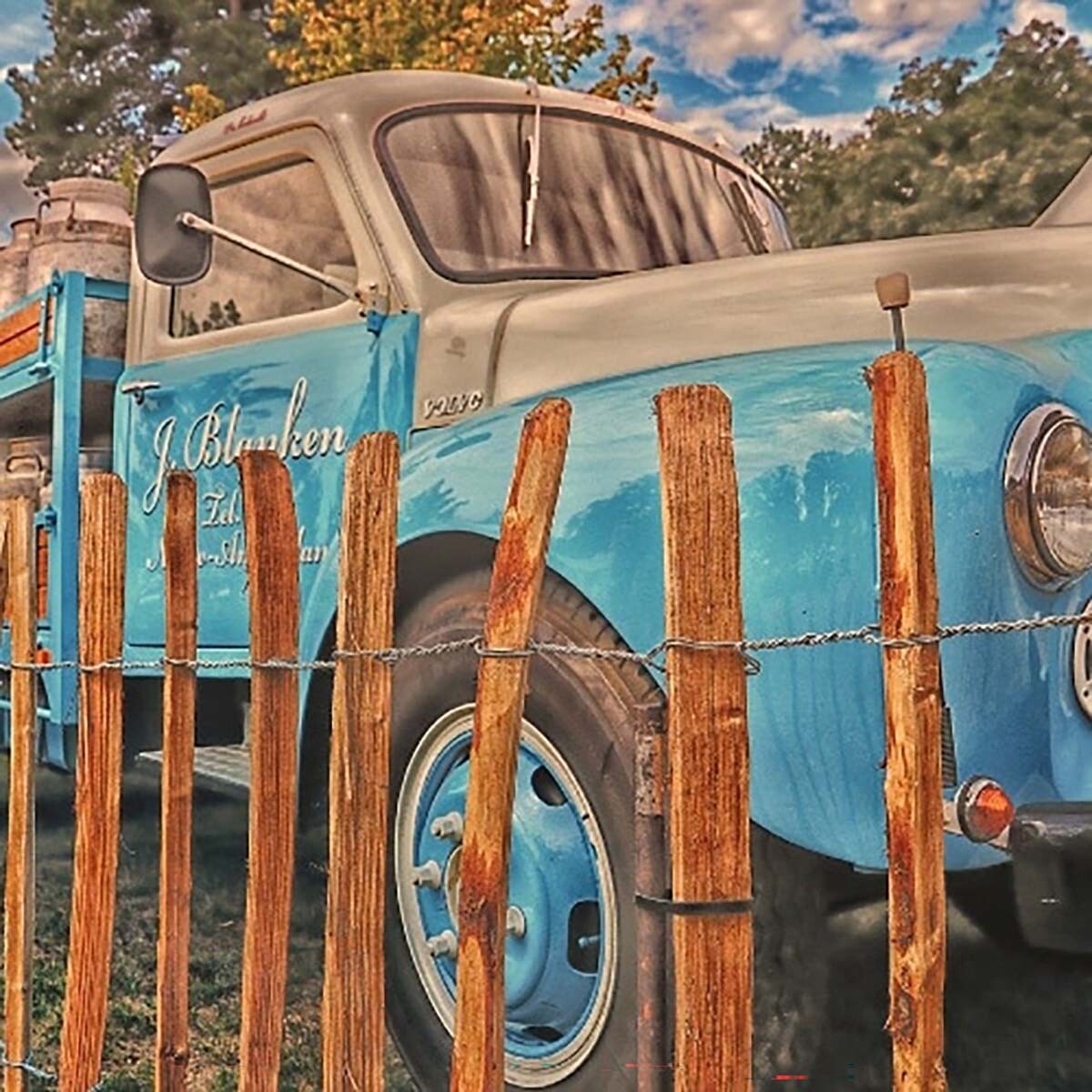 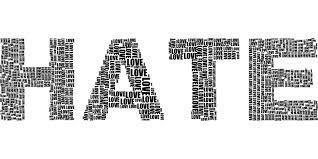 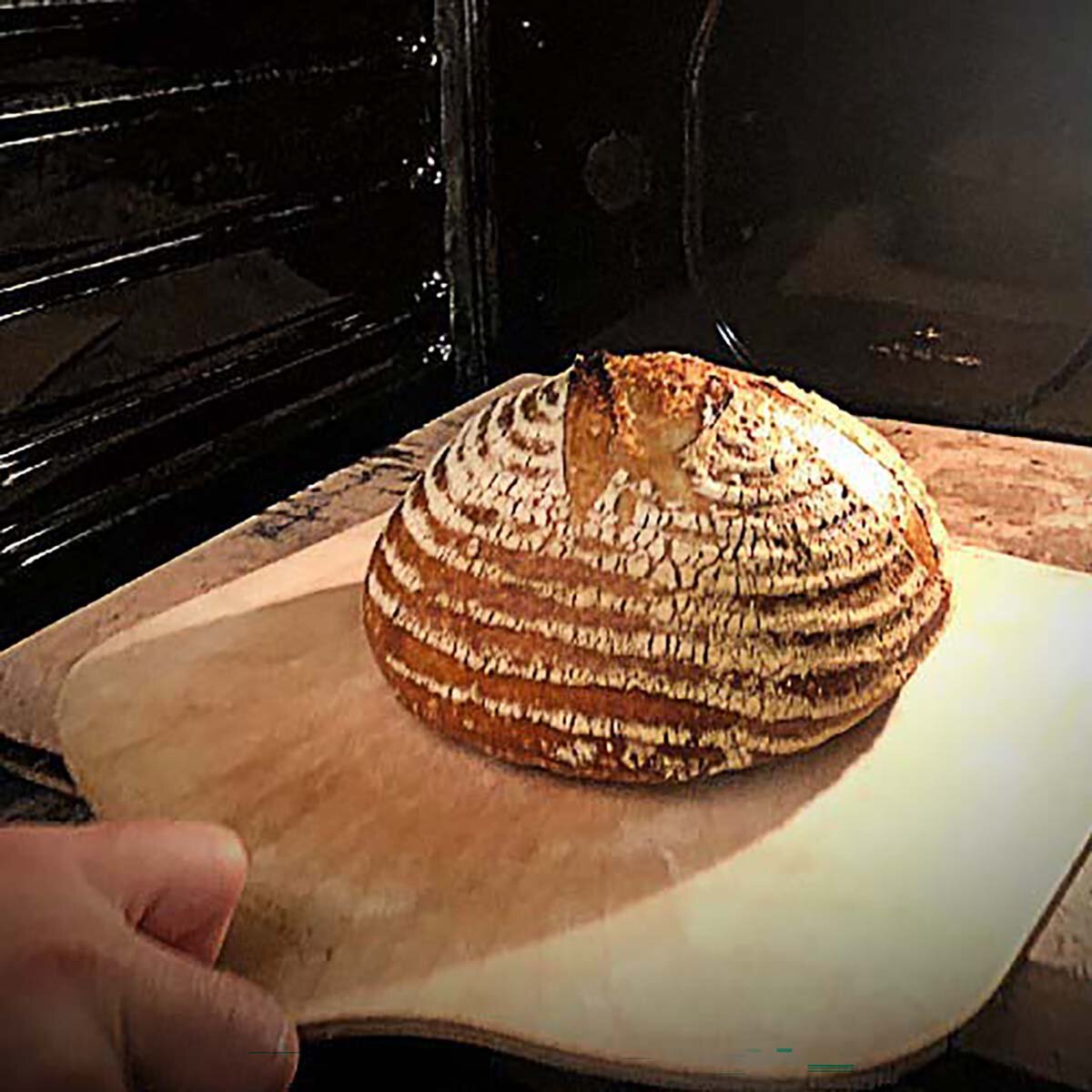 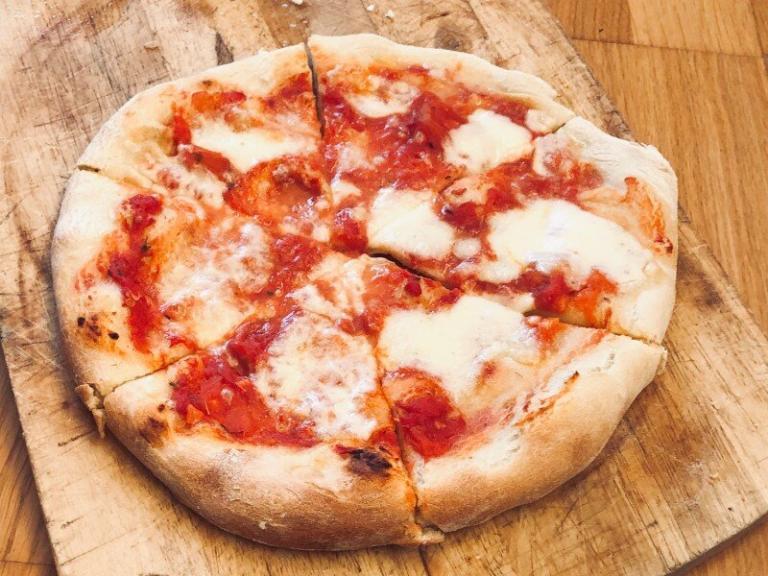